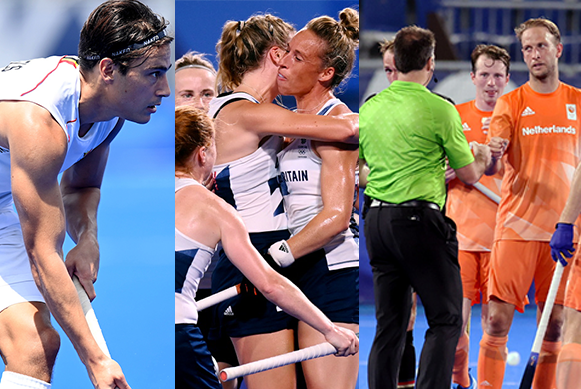 It is just over four weeks since the conclusion of the Olympic Games Tokyo 2020, and as usual, the landscape has been dominated by news of athletes across all sports deciding to lower the curtain on their stellar international careers.

Hockey has been no different, with some of the sport's most highly decorated athletes having made the incredibly difficult, life-changing decision to stop playing at the highest level, including numerous Olympic gold medallists. 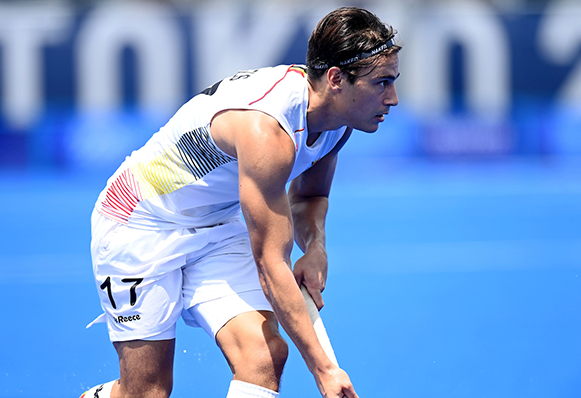 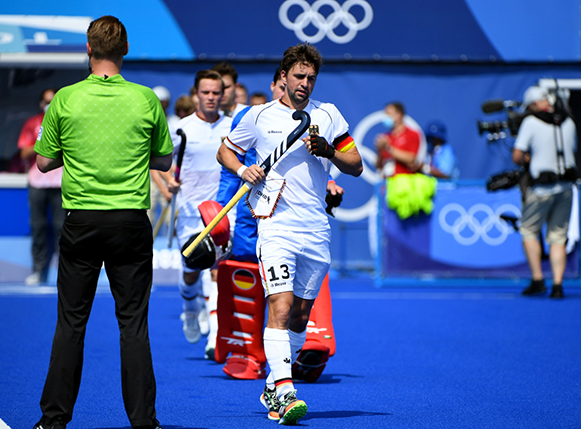 Another Olympic gold medallist that ended his international career in Tokyo is Germany midfielder Tobias Hauke, who stood at the top of the podium both at Beijing 2008 and London 2012 before winning bronze at Rio 2016. A fourth-place finish in Tokyo was a tough ending for the 2013 FIH Player of the Year but will not tarnish the legacy of a sensational player who also won a European Championship and two Indoor Hockey World Cups (2007 / 2011) with Die Honamas. Fellow Germany legend Martin Häner, another gold medallist from London 2012, has also confirmed his retirement. 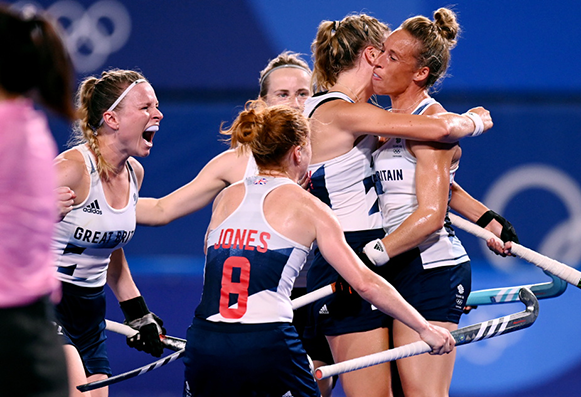 Great Britain's Susannah Townsend, who won Olympic gold at Rio 2016, announced her retirement from international hockey shortly after the conclusion of Tokyo 2020, where the combative midfielder helped GB claim the bronze medal. 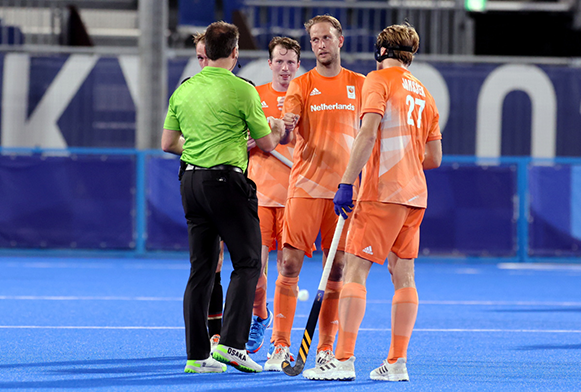 Netherlands men's captain Billy Bakker is another Olympic medallist to confirm his retirement, with the silver medal winner from London 2012 and double European champion hanging up his stick after 236 international matches with the Orange, where he has proven himself as one of the world’s finest midfielders. Germany's Franziska Hauke - bronze medallist at Rio 2016 and sister of the aforementioned Tobias - has also retired, confirming so after her team's quarter-final defeat against Germany. 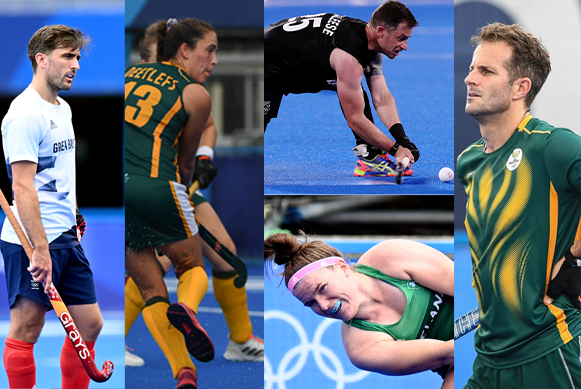 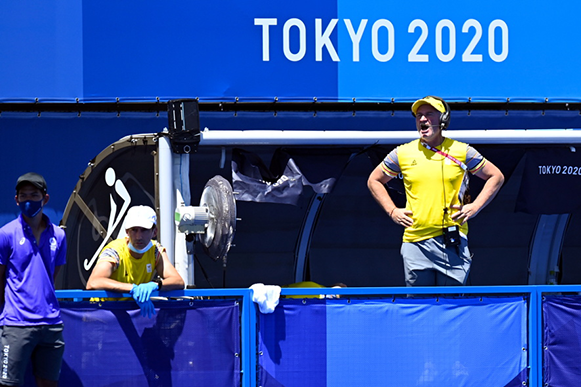 The players are not the only ones to have made difficult decisions about their futures, with various teams experiencing changes amongst their coaching staff. As has been widely reported, New Zealander Shane McLeod has stepped down from his hugely successful role as head coach of Belgium men after guiding his team to Olympic gold at Tokyo 2020. McLeod – who also helped the team to World Cup (2018), FIH Hockey Pro League (2021) and European Cup (2019) glory – will be replaced by Dutchman Michel van den Heuvel, the hugely successful club coach who has been assistant coach with the Red Lions for the past six years. 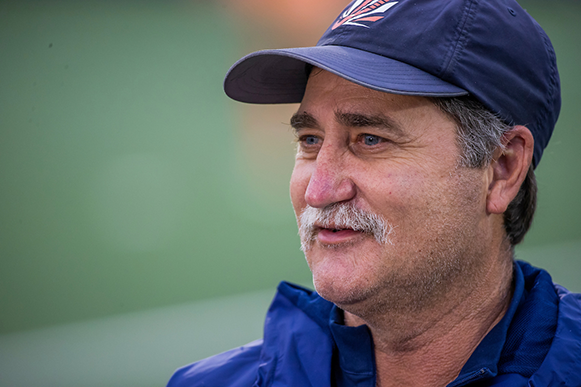 Mark Hager – who recently joined Thomas Briels and Netherlands women’s head coach Alyson Annan on the special post-Tokyo 2020 edition of HockeyPod, the official podcast of the FIH – recently announced his decision to step down as head coach of Great Britain women. He will head back to Oceania to spend more time with his family. It was a case of third time lucky for the former Kookaburras striker, having finally claimed an Olympic medal as a coach after fourth place finishes with New Zealand at London 2012 and Rio 2016. 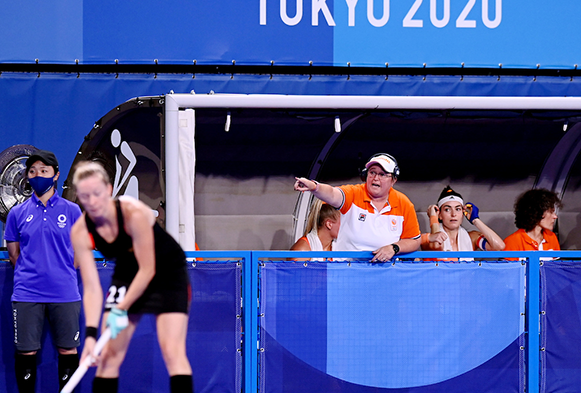 Alyson Annan’s Netherlands coaching staff has been bolstered by the arrival of another former HockeyPod guest, with Germany’s Jami Mülders – who in his role as head coach guided Germany women to bronze at Rio 2016 – taking up the role of assistant coach, adding even more know-how to an already exceptional group of trainers.

For the men of the Netherlands, Spain and France – who did not compete in Tokyo 2020 but have Paris 2024 very much in their sights – there has been something of a managerial merry-go-round. As was already known before the Olympics, Max Caldas has switched from the Netherlands men to Spain men, with the Oranje now being coached by legendary defender Jeroen Delmee, who in a glittering playing career won two Olympic gold medals (Atlanta 1996 / Sydney 2000), a World Cup (Utrecht 1998) and a European championship (Manchester 2007) and joins the Dutch set-up after a spell in charge of France men. The triangle is completed by Frederic Soyez, who has moved on from his head coach role with Spain men into the position France men’s head coach position vacated by Delmee, taking charge of the team he represented so brilliantly as a player for a second time.

The FIH offers a heart-felt thank you to all retired international players and coaches for their tireless dedication to our sport, whilst wishing those individuals stepping into new coaching roles the very best of luck for the coming years.