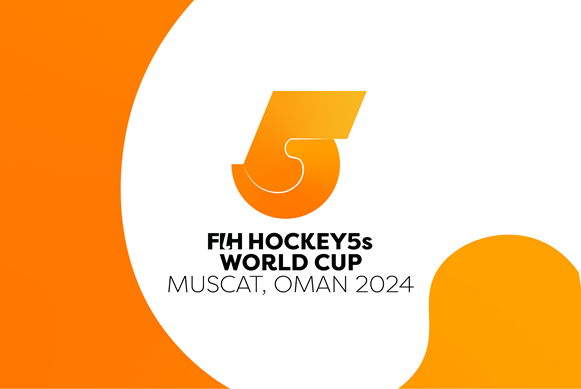 Lausanne, Switzerland: Upon recommendation from the Task Force Events Bidding (comprising of EB Members of all five Continental Federations), the Executive Board (EB) of the International Hockey Federation (FIH) has appointed Oman as the host country for the inaugural FIH Hockey5s World Cups (Men and Women) to be played in January 2024. Matches will take place in Oman’s capital city, Muscat.

The Hockey5s’ flagship event is a brand-new FIH competition. 16 teams per gender (3 per continent + Oman, as hosts) will take part in this very first edition.

FIH had also received bids from India, Pakistan and Singapore to host this event.

Continental Hockey5s qualifiers for the World Cup will be organized in 2022.

FIH CEO Thierry Weil said: “We’re looking forward to a wonderful inaugural FIH Hockey5s World Cup in Oman. This surely will be a great boost for the promotion of hockey both in the country and in the whole region. We’re convinced that Hockey5s will play a key role in the growth of hockey worldwide. This is why this World Cup has been created, as well as a Hockey5s World Tour which we are currently working on and which fans and athletes will have a glimpse of soon with the ‘FIH Hockey5s Lausanne 2021’ event.”

Oman Hockey Association President Captain Talib Al Wahaibi said: “I am very pleased and delighted. We happily undertake this great responsibility to deliver the first ever FIH Hockey 5s World Cup at the highest possible standard. We will build state-of-the-art facilities and provide best conditions for the athletes. It is a matter of pride for me, Sultanate of Oman, and Oman hockey. Our sincere gratitude for giving us the responsibility of hosting the FIH Hockey 5s World Cup for Men and Women. Winning the rights to host this innovative and attractive hockey tournament will open up great horizons and showcase the Sultanate of Oman around the world.”

In 2019, the FIH Executive Board decided to create an FIH Hockey5s World Cup, with a view to further boosting the development of hockey globally through the promotion of its 5-a-side format.

Hockey5s is played with 5 athletes per team. It is particularly known for its non-stop end to end action, since the ball is in play for about 90% of a match, thanks to rebound-boards placed against the outside of the side-lines and back-lines. Furthermore, there are usually more goals with Hockey5s than with the more traditional 11-a-side format of hockey, since players can score from anywhere after the attacking line.

Played in about 70 countries in the world, Hockey5s was the most attended sport at the 2018 Youth Olympic Games, in Buenos Aires, Argentina, with no less than 200’000 spectators!