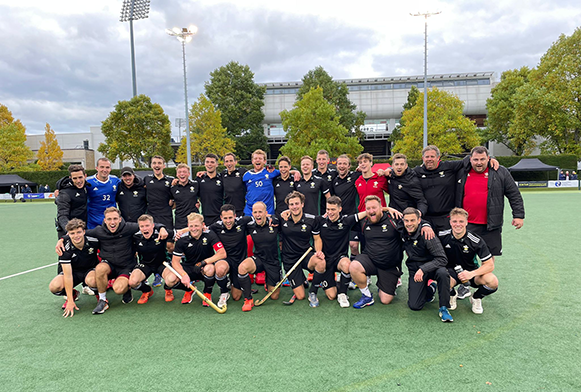 Arguably the biggest story regards the national men’s team of Wales, who have climbed from 18th to an all-time high of 15th in the rankings as a direct result of their sensational tournament victory at the FIH Men’s World Cup 2023 European Qualifier, which was played on Welsh soil in Cardiff. Having secured World Cup qualification for the first time in their history and setting a new rankings benchmark in the process, Wales men are clearly in a very good place right now.

France, the team defeated by Wales in the competition final, remain 13th in the FIH World Rankings, while Italy men have dropped from 22nd to 26th. Malaysia have moved up one place from 11th to 10th following recent test matches against Wales and 14th ranked Ireland.

In the women’s FIH World Rankings, Belgium’s Red Panthers are now placed 7th – their highest ever position – thanks to two superb victories over Germany in their recent FIH Hockey Pro League double-header in Brussels. Belgium sit just 20 ranking points behind 6th placed Spain, so could well be on the move again in the not-too-distant future.

The rankings calculations model that FIH introduced on 1st January 2020 moved away from the previous tournament-based rankings system to a dynamic, match-based method where opposing teams exchange points in official, FIH sanctioned games. The number of points exchanged depends on the result of the match, the relative ranking of the teams and the importance of the match. More information about the new rankings model can be found below.