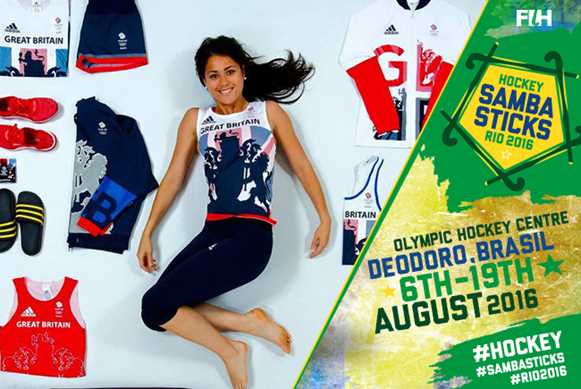 It’s an age-old problem – what to wear for the big occasion? Well, luckily for the men and women who will be gracing the hockey pitches at Rio 2016 this summer, the kits have all been designed, made and distributed and, even as we speak, there are fashion parades across the globe as the athlete’s proudly wear their kit and pose for media shots.

Much thought and effort goes into the look and design of the kit – and there is heaps of it. Great Britain’s assistant coach Karen Brown revealed that players and coaching staff had received two suitcases full of clothing and shoes at the Team GB kit day, with uniforms for the opening and closing ceremonies, formal wear, casual wear and competitive clothing. 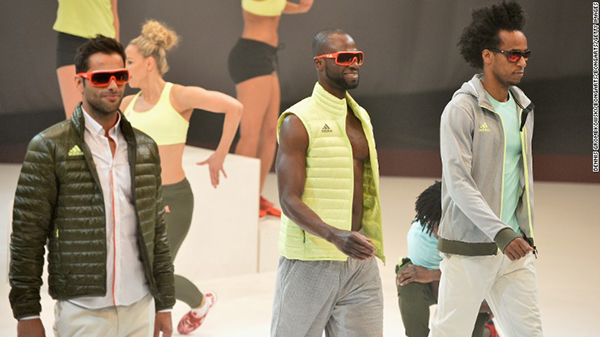 Packing is likely to be an issue for the Netherlands teams too. At their media day, it was revealed that the Olympic kit contained 41 different items!

Andre Cats, Netherlands Chefs de Mission for the Olympic and Paralympic Games said: “Consultation with athletes and coaches was made to ensure the functionality of the clothing, considering the weather in Rio is warmer than in the Netherlands and the temperature varies greatly between day and night.

“We wanted to emphasise Team Netherlands’ warmth, pride, strength and toughness,” he added. 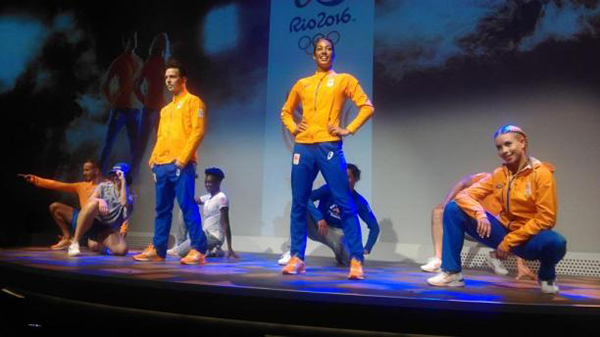 It will be hard to hide with Netherlands kit on Photo: NPC Netherlands

So just what can we expect when the teams turn up for the opening ceremony and their first matches of the competition?

There will be no problem spotting the Chinese women at the opening ceremony. Their kit is a simple white skirt and white shirt, but the eye-catching item will be the bright yellow jackets. Their male counterparts will be sporting a bright red jacket. 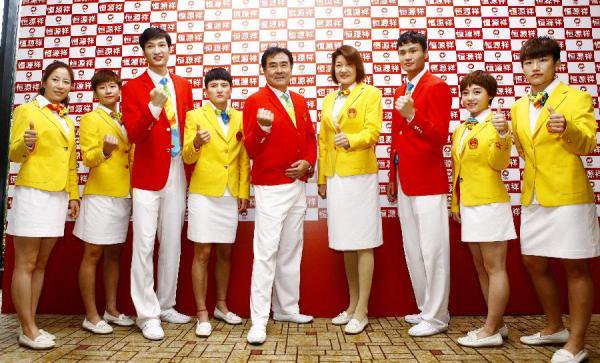 China will be standouts in the opening ceremony: People's Daily China

Australia has combined a sense of history with sartorial elegance. The team blazers have the names of previous Olympians stitched into the lining. 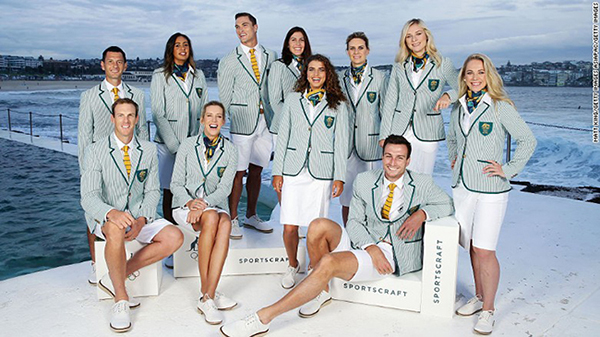 Korea has gone for style and sensibility. The opening ceremony uniform is a tailored blue jacket with a white trim, blue and white striped shirts or blouses and white trousers. The look is topped off by a natty pork pie hat. The sensible part? All the Korean kit has built in insect repellent! 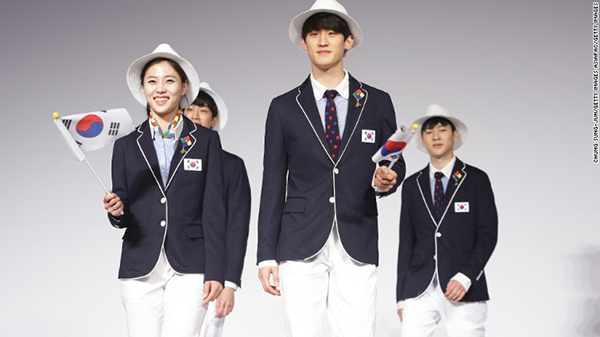 For all the teams, the playing kit is a mash up of design, tradition and technology. The athletes must feel the part, but at the same time the kit needs to be robust enough to withstand the pummelling it will take during 60-plus minutes of high energy performance in hot conditions.

Kit manufacturers have been hard at work over the past four years preparing for this – their moment on the greatest sporting stage. While the athletes might be battling over medals, there is no lesser competition going on between the big kit manufacturers. 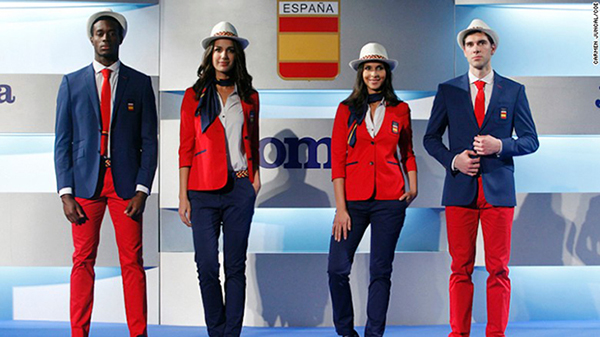 Spain have gone for red and navy instead of yellow Photo: cnn.com

Once on the pitch however, technology becomes trumped by tradition. Yes the kit might be sweat-wicking, mosquito-repelling, temperature-regulating, but each team will be instantly recognisable.

Las Leonas will be in the familiar blue and white stripes, the Black Sticks will be all in black, the Netherlands will be wearing orange and Canada’s kit has been built around the national symbol, the Maple Leaf.

Two newcomers to the Games, Brazil and Ireland, will be wearing their national colours – yellow for the Brazilian Samba Sticks and green for Ireland's aptly named Green Machine.

Once the event draws to a close it is all about the closing ceremony.

Team USA have favoured the preppy look. The uniform, designed by Ralph Lauren, has a nautical flavour. Chino shorts, finishing just below the knee, stripey crew-neck t-shirts with a button down blouse or shirt layered over it – think summer in the Hamptons or aboard a sailing yacht. This is the fifth Olympics for the world famous fashion designer and, along with the other designers, it is a sporting cat-walk moment.

Read more about all the team uniforms on CNN.com.

Follow all the action in Rio by visiting Rio2016.com and using the hashtags #Hockey #Rio2016 and #SambaSticks.