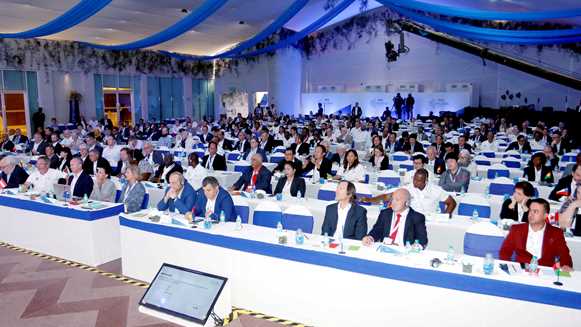 Lausanne, Switzerland: The International Hockey Federation (FIH) can now confirm the nominations received by the deadline of 12 March (midnight CET) for the following positions to be elected at the 47th FIH Statutory Congress scheduled to take place in Delhi, India, on 22 May 2021:

For the position of FIH President:

For the positions of Executive Board (EB) Ordinary Member:

In accordance with the FIH Regulations, the nominations will now be submitted to the FIH Elections Oversight Panel (EOP) by FIH CEO Thierry Weil. The aim of the EOP is to ensure that the FIH elections are carried out in a fair and transparent manner consistent with the FIH Statutes, Integrity Code, Elections Manual and General Regulations. Any nomination has to be approved by the EOP before being validated.

The mandates of the President and EB members who will be elected on 22 May 2021 will run until the 2024 FIH Congress.

The FIH Executive Board consists of: