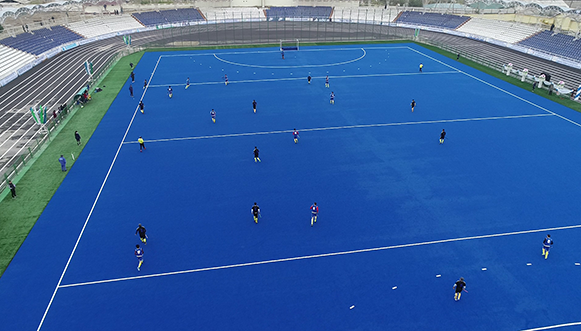 New facility puts hockey in the spotlight in Uzbekistan

It is a historic first for hockey in Uzbekistan as the national hockey federation has worked closely with the Asian Hockey Federation (AHF), pitch manufacturers Polytan and the Andijan regional government to complete the first AHF pitch project in the country.

The new hockey centre, named Stadium Barkamolavlod, will become a central hub for hockey activities in Uzbekistan and other Central Asian nations. Tournaments, training camps and development activities will all take place at the centre, which was built on an existing sports facility, albeit with massive infrastructure upgrades taking place. The building project not only saw the new pitch being laid, but the surrounding area was renovated and new changing rooms and accommodation has all been added. 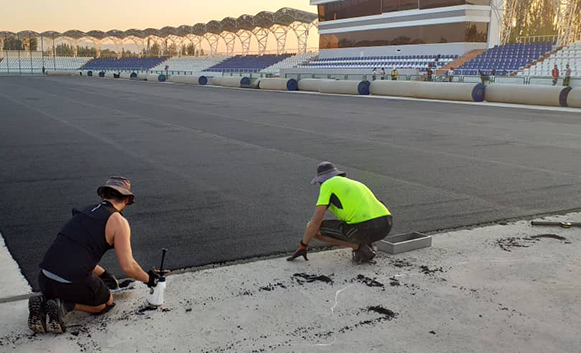 Once work on the pitch project was underway, it was a case of close collaboration between all the involved organisations. The Asian Hockey Federation worked closely with the Uzbekistan Hockey Federation, Polytan and the Andijan Regional Government and the site saw a constant stream of experts arriving, all offering guidance and assistance as the vision moved towards reality. 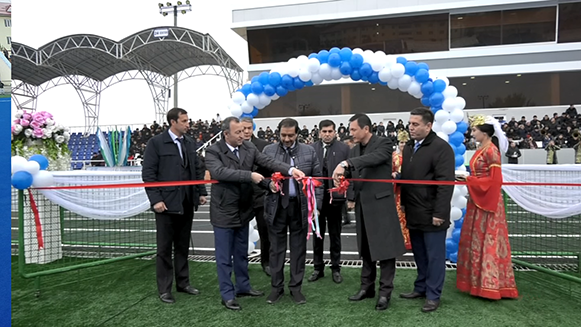 Chief Executive of the AHF, Tayyab Ikram, said: “This is a hallmark achievement for the Asian Hockey Federation and the people of Uzbekistan. The hockey stadium in Andijan will prove to be an invaluable resource for generations to come.

“Athletes from around the world will prove their mettle on these grounds, inspiring the younger generations to start their own sports journeys. We see this facility as the hockey hub for all Central Asian Activities. We would like Uzbekistan to organise many international level hockey events.”

“I am extremely grateful for the immense support offered by Polytan, the Uzbekistan Hockey Federation and the Andijan Regional Government for making this phenomenal project a reality,” he added. 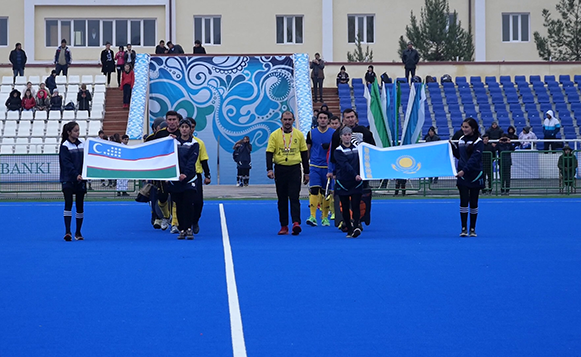 Bakhodir Akhmedov, president of the Uzbekistan Hockey Federation said: “The completion of the stadium in Andijan marks the beginning of the new era in sports for Uzbekistan. The completion of this project goes hand-in-hand for the Uzbekistan Government’s policies regarding the promotion and growth of sports in the country. We are extremely thankful to the Asian Hockey Federation, Polytan and the Andijan Regional Government for this effort towards the development of hockey in the country. We all see the collective potential of this project and we wish to organise many regional and international hockey activities at this stadium.”

Stephen Niven, CEO Sport Group Asia Pacific, added: "As part of our long-standing relationship with the Asian Hockey Federation, we donated a Poligras turf to Uzbekistan. Hockey is an important sport throughout Asia, and along with Asian Hockey, we are committed to the growth of the game from grassroots through to elite. We are delighted to see an Olympic quality turf being used by the Uzbek hockey community.”