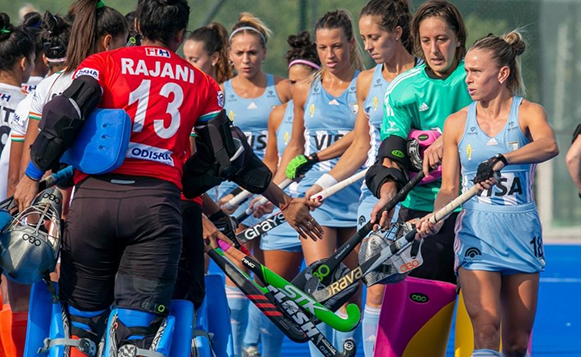 While athletes are less likely to be impacted physically by the Covid-19 virus – most young, fit athletes will shrug off the symptoms, if indeed they even realise they have contracted the virus – the mental impact can be far greater.

Global lockdown and social distancing has meant athletes all over the world have had to adapt their training routines and most have had little or no opportunity to play competitively for months.

A quick glance at social media whenever there is a chance to return to action indicates just how much the athletes have been missing their sport.

“The long awaited moment. RESTART of the COMPETITION”, tweeted Marlena Rybacha of Poland as her Dutch club team HC Oranje-Rood resumed Hoofdklasse action at the end of January.

“I have been playing with my school team, it has just been great to get back on the field,” said Kelsey Bing, goalkeeper for the USA women’s team. 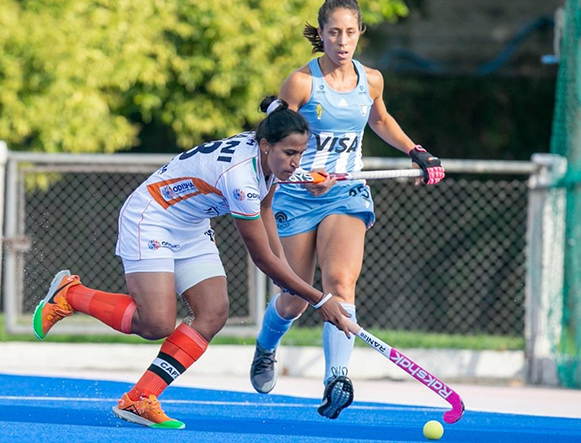 And speaking ahead of the recent tour by India to Argentina, India hockey captain Rani said: "It feels amazing to be touring again.

"Playing in international matches is going to be a bit different this time, since we will be in a bio-bubble. However, the team is excited to be back on the field in the best possible manner at the moment."

Speaking during an interview for the FIH podcast, Hockey Pod, South Africa’s Austin Smith spoke of the extreme frustration of the national team as they have been unable to get together to train or play in months. “To be honest, we are really struggling,” he said, although he added that the team regularly got together on Zoom calls, which was having a good impact on team culture.

The problem is the uncertainty. Athletes and coaches plan their lives around a sporting competition. Argentina’s Carla Rebecchi retired from the sport because the Tokyo Olympics was postponed for a year and she couldn’t see herself spending long periods of time away from her family for another 12 months. 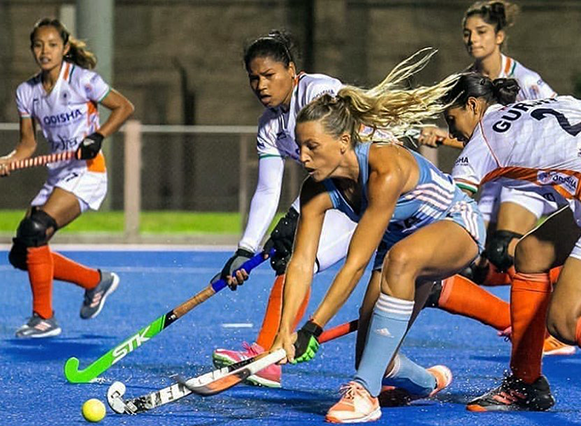 On the flip side, another Argentinian, Delfina Merino is pleased that the period of time between the 2020 Olympic Games and Paris 2024 is reduced, meaning she will probably stay in training at least until then.

While there are some positives to be taken from the situation, on balance, the pandemic has created problems that athletes would never normally have envisaged facing. The magazine Sports Injury Bulletin identifies the following feelings that athletes are likely to experience at this time.

“Due to social isolation, athletes may feel: less prepared as a result of lockdown; at a competitive disadvantage; worried and likely to catastrophise their thoughts – for example, ‘What if I catch Covid?’ or ‘What if I lose my funding?’”

Over the course of the past year many athletes have spoken out about feeling lonely, isolated and disconnected. They may also be feeling confused and anxious about their life direction. 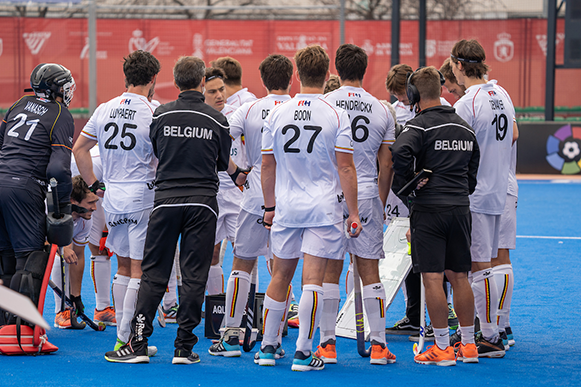 One team that has really addressed many of these issues is Belgium men. In an interview with FIH, Head Coach Shane McLeod said that the players had been encouraged to use the lockdown period as a time to develop other skills away from the hockey field. Whether that was studying for a profession or learning a new skill, the players were encouraged to develop personal skills.

While the pandemic is slowly releasing its grip and we are seeing a drip-feed return to international competition, it is important that coaches and support staff recognise the difficulties faced by their players. As the Sports Injury Bulletin makes clear, the risk of heightened feelings of worry, anxiety, depression are all likely in the face of the global pandemic and it is important that coaches recognise and address mental health issues that might be affecting their athletes.