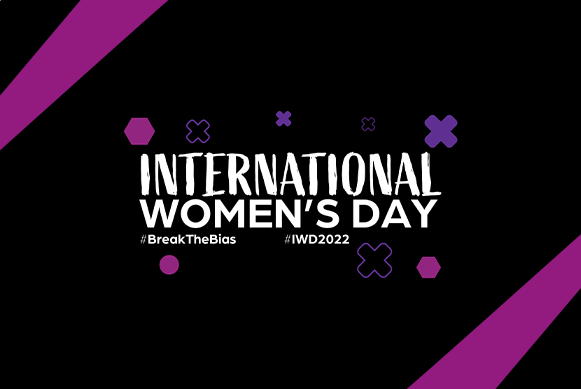 From across the five continents, women who prove that dreams can come true

From leading a national team at the FIH Hockey Women’s Junior World Cup to returning from childbirth to lead a country to silver at the Olympic Games Tokyo 2020, we focus on five women who have demonstrated through quietly getting on with things and adopting a can-do approach, that dreams can become a reality.

On International Women’s Day, we bring together five women, representing five continents who each, in their own way, provides inspiration to others by the weight of their achievements.

From Korea, Seona Kim is a young woman who has just set out on her path to international honours. Her philosophy is simple: ‘I don’t have a role model, I simply put the effort into achieving my goals.’

Aleisha Neumann is a member of the senior teaching group in a large multi-ethnic school in Australia. Many of the skills of communication and people management translate from umpiring to teaching and back again. Tokyo 2020 were Aleisha’s first Olympic experience but she gets equal pleasure from umpiring domestic league hockey. For her, it is about the friendships and connections that she makes along the way.

When international hockey opportunities are hard to come by, you appreciate each one all the more. For Phumelela Mbande of South Africa, this made her team’s performance at the Olympic Games Tokyo 2020 hard to accept as South Africa finished 12th. Rather than making excuses, the goalkeeper and her colleagues are determined to turn this around at the FIH Hockey Women’s World Cup. She says the forthcoming event is one of the most important events the team will have been part of as it is a chance to re-establish South Africa on the women’s international stage.

India national women’s team Head Coach Janneke Schopman spent part of her adult life working in the construction industry. It was there that the Dutch Olympian learnt the important message that, if you want something badly enough, then you should just go for it – regardless of perceived barriers such as gender. She also adds that, no matter where you are in your career or your life, you should grab every learning opportunity as it presents itself.

Argentina women’s national team has had a good few months. Last August they won silver at the Olympic Games Tokyo 2020, in January they were crowned Pan Am Cup champions, thus qualifying for the FIH Hockey Women’s World Cup and they currently sit at the top of the FIH Hockey Pro League, ahead of arch rivals Netherlands. For Rocio Sanchez, this is all the more special because she gets to share the experiences with her daughter Fran. Born ahead of the Olympic Games, Fran now accompanies Rocio to hockey matches when it is possible. The presence of a new person in her life has changed the Leonas star’s outlook, making her a more empathetic person. It also proves that, with the right mindset and attitude, anything is possible.