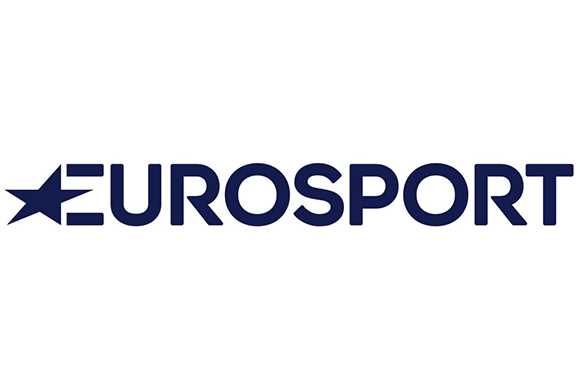 The International Hockey Federation has agreed a partnership with Discovery owned broadcaster Eurosport to show both Women’s and Men’s Hockey World Cups and Champions Trophies in the Spanish territory this year.

With Spain women taking part in the Vitality Hockey Women’s World Cup London 2018 between 21 July and 5 August and their men participating in the Odisha Hockey Men’s World Cup Bhubaneswar 2018 between 28 November and 16 December, Eurosport will provide full visibility across multiple platforms for these flagship events.

In Spain, all Spanish matches at the World Cups, plus the finals, will be show on Eurosport 2. In addition, matches involving all the participating nations will be shown on Eurosport Player.

Bringing the sport to life will be commentator Francisco Trapero who will be joined by renowned Spanish goalkeeper Chus Rosa. With more than 100 caps to her name and having been nominated three times for FIH’s best goalkeeper in the world, she will supplement Francisco’s in-depth coverage with expert analysis for Spanish fans.

“We’re delighted to engage Eurosport with hockey in the knowledge that their platforms will showcase our flagship events to sports fans across Spain. With improving performances of both the men’s and women’s national teams, their attacking style of play is certain to excite the masses of Spanish sports fans watching on their channels. With that in mind, we’re really looking forward to working with Eurosport to release the great potential we see in the Spanish market.”
Andy Oram, FIH TV and Broadcast Director

About Eurosport
Eurosport, the number one sports channel in Europe, fuels the passion of fans and connects them with the best sporting events in the world. As the new House of the Olympic Games in Europe, Eurosport recorded an excellent experience with the 2018 Pyeongchang Olympics reaching both the linear and digital audience of all Eurosport subscribers. Established firmly as the House of Cycling, Tennis Grand Slam and winter sports, the Eurosport channels -Eurosport 1 and Eurosport 2- reach more than 242 million subscribers spread across 75 countries in Europe, Asia Pacific, Africa and the Middle East. Its website, www.eurosport.com, ranks as the number 1 sports news portal in Europe with an average audience of 42 million unique users per month and is added to the Eurosport app (iOS and Androids devices) that can be consulted at any time and from anywhere on mobile devices and tablets. Additionally, the Eurosport Eventos specialized division is responsible for the management and promotion of international events. More information at corporate.eurosport.com. In Spain, Eurosport 1 and Eurosport 2 are available in Movistar +, Vodafone TV, Orange, Telecable, R, Euskaltel and other authorized operators.