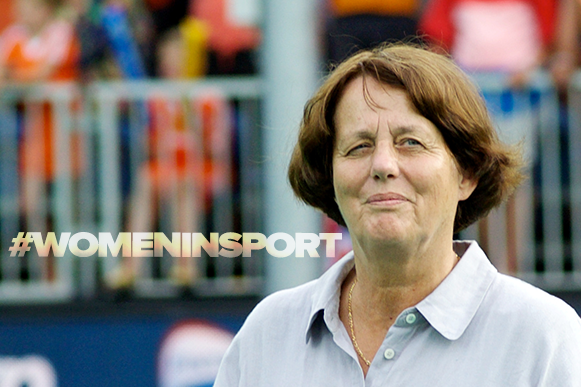 An exciting new programme is being launched by the European Hockey Federation with the core aim of promoting gender balance within the sport and encouraging more highly skilled women to take up leadership positions within hockey.

The European Hockey Female Leadership Forum (EHFL) has been in the planning stages since 2017 when the EHF Executive Board agreed to build a strategy to drive change forwards and promote gender equality across all the member nations.

The EHFL’s launch at on 23-24 March complements the focus that International Women’s Day places on all sporting organisations to assess, challenge and create strategies to improve their gender equality strategies.

Among the speakers who will be presenting at the launch of the EHFL are Marijke Fleuren, President of the EHF, who will be talking about Governance issues; Sally Munday, the CEO of England Hockey, whose focus will be upon The Reality of Leadership; Vaida Masalskyte, Director of International Relations at the NOC of Lithuania, talking about Managing the System; and EHF Executive Board Member Inez Cooper, whose theme will be Business and Hockey leadership.

“The programme will be an insightful, challenging review of leadership skills to develop desires to be involved in hockey decision-making positions.”
- Marijke Fleuren, President, EHF

FIH Executive Board member Fleuren has been heavily involved in promoting gender equality, both in her role as EHF President but also as a member of the IOC Commission ‘Women in Sport’. She is quick to point out that she is just one of an army of people working hard to achieve equality: “My work is essentially connecting people, encouraging them, being a mentor, being inspirational to start new initiatives. All the women on the FIH Board represent different areas and different cultures but we are all behind gender balance.”

Sally Munday has been CEO of England Hockey since 2009. In that time she has overseen a home Olympic Games (2012) and a home Women’s World Cup (2018). She is hopeful that there will be a time when the gender of a leader is irrelevant. “I am a strong believer in the best person for the job, irrelevant of gender. In the UK at the moment there are a number of brilliant leaders in key positions who are women. We just need to get to the point where it is not necessary to point out that these brilliant leaders also happen to be women. Why wouldn’t they be women?” 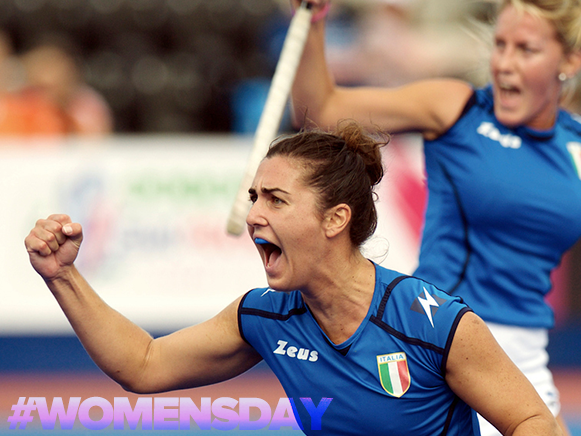 While the focus of the Forum will be on achieving and promoting gender balance, delegates will also hear about the key elements of running an organisation such as the EHF. There will be interactive seminars on Sharing Knowledge, a presentation from David Voskamp, the EHF Competitions Manager, on how to structure and deliver competitions and Siobhan Madeley, the EHF Communications Manager will discuss the vital area of communications around an organisation.

Among the multiple aims of the Forum is a desire to attract more women onto the EHF Executive Board. In August 2019 the EHF will be calling for the election of three women onto the Board, so the EHFL Forum is a great opportunity to get a feel for what will be required as a Board member. As Fleuren says: “This will be an insightful, challenging review of leadership skills to develop desires to be involved in hockey decision-making positions.”

In this year of the 50th anniversary of the EHF, the EHF's focus is on enabling gender balance across the hockey family. An announcement on these pathways is coming soon.