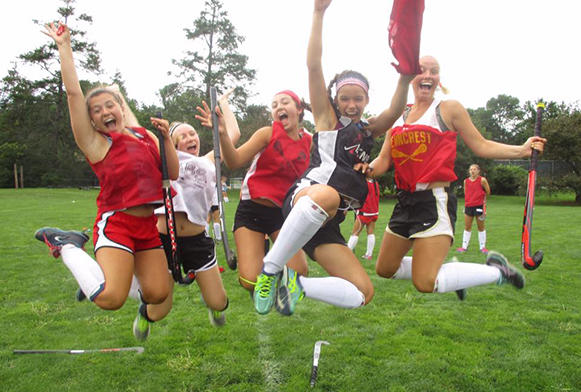 After months of online courses, the FIH Academy is finally able to get out on the field again and has an exciting programme of coaching activities lined up for players, coaches and the wider hockey workforce.

One of the most exciting of these is World Hockey Camps – an initiative devised by the FIH Academy in collaboration with partners, associates, sponsors and its own team of experienced FIH educators and high performance coaches. It aligns with the #HockeyInvites Year of the Youth and aims to inspire young people, from the age of 14 upwards, to achieve as highly as they can within the sport.

The first seven World Camps will be taking place over the coming months and will be delivering high quality, exciting and fun hockey coaching to young players across Europe and the USA. The camps are delivered by some of the best coaches working in the game, as well as a number of top players. 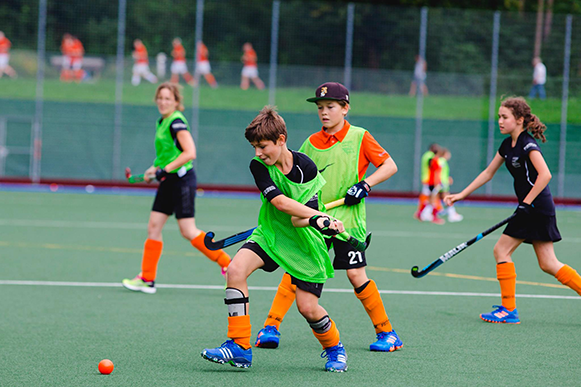 The first camp will take place in Zurich, Switzerland, and will run from 19-23 July, in partnership with Swiss Hockey and alongside the Eurohockey U18 Girls Championships. It will take place alongside a FIH Level One course, so there will be a real buzz of hockey activity across the camp. Camp Director is FIH Indoor World Cup winning Coach Robin Rösch from Germany, supported by Tilia Schnarwiler of the local Grasshoppers Club in Zurich and Leonie Axer, who plays Hockey in Germany with HTHC.

Starting just a day later and running from 20-23 July, in partnership with World Camp USA, will be a World Camp 2 and a FIH Level 3 course in Swarthmore, Pennsylvania, USA. Camp Director Tjerk van Hervaarden, head coach at Harvard University and former coach with the KNHB and a number of top Dutch club sides, will be joined by FIH Trainer Craig Parnham OLY, Director of Coach Education and Learning for USA Field Hockey.

Mike Irving, co-founder of hockey coaching business Sport 101, and GB Development goalkeeper Laura Myers, will be leading at Bisham Abbey in England, as they bring their wide coaching repertoire to the FIH World Camp from 25-30 July. The World Camp will be running alongside a FIH Level 3 course led by FIH Educator and England U16 Coach James Culnane.

The fourth FIH World Hockey Camp will take place in Cardiff, Wales from 1-6 August in partnership with Hockey Wales. Leading the course will be Chris Marriott and Ieuan Davies, who have worked across the Hockey Wales and England Hockey talent pathways, mentoring many players at international level. 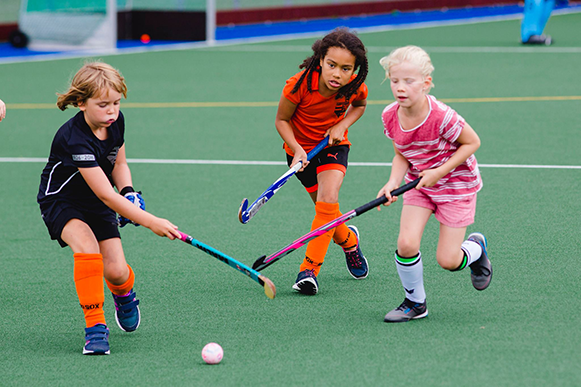 Belgium will host the fifth and sixth FIH World Hockey Camps. Both camps run from 8-13 August, with the boys’ camp in Koksijde, which will be led by FIH Coach Educator and well-known high performance coach Michel Kinnen; while the girls’ camp will be at Royal Victory HC, Antwerp led by the inspirational high performance coach Sofie Gierts.

The final Camp for this summer will be powered by Sportways in Amsterdam, also from 8-13 August. Camp Directors Ambrose op het Veld and Thomas Tichelman will bring their considerable international coaching and Camp experience to what is sure to be an impressive finale to the first year of FIH World Hockey Camps.

These seven Camps will complete the first season of World Camps that have been are being developed to support cater for young hockey players across the world. The camps are a mixture of residential and day camps and all are  delivered at FIH Licensed Centres, by some of the most experienced hockey camp providers in the world.

Reflecting on the launch of the FIH World Hockey Camps Mike Joyce, Director of FIH Development and Education said: “The FIH World Hockey Camps programme is a result of collaboration between a number of FIH Academy partners, sponsors and hockey camp providers. After a long period where many hockey activities have been curtailed by the pandemic, this makes the launch doubly exciting. We will see youngsters exploring their potential within the sport, under the guidance and mentorship of some of the best hockey coaches in the world.

‘With many of the camps running alongside FIH coaching courses, there will be an additional buzz. This initiative is a great example of how collaboration between different organisations and individuals can make for a really great hockey product, that will certainly be a highlight of the #HockeyInvites Year of the Youth 2021.”