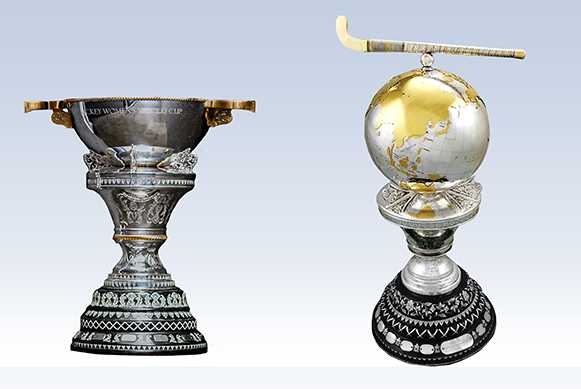 Lausanne, Switzerland: On the occasion of its last meeting of the year today in Lausanne, the Executive Board of the International Hockey Federation (FIH) has selected India to host the 2023 FIH Hockey Men’s World Cup (13-29 January 2023) and Spain and the Netherlands to co-host the 2022 FIH Hockey Women’s World Cup (1-17 July 2022).

The venues will be announced by the host nations.

The schedule of the 2022 FIH Hockey Women’s World Cup will be as follows:

The competition format of the 2023 FIH Hockey Men’s World Cup will be the same as in 2018.

FIH CEO Thierry Weil said: “FIH has received excellent bids to host these prestigious events. It was therefore a difficult choice to make. Since the primary mission of FIH is to grow the sport worldwide - which of course requires to make investments -, the income-generation potential of each bid has played an important role in the decision.”

Commenting on the organization of the FIH Hockey World Cups, he added: “We will work closely with the Local Organizing Committees on the sustainability and legacy aspects of these events.”

The Executive Board also approved the qualification process for both events: