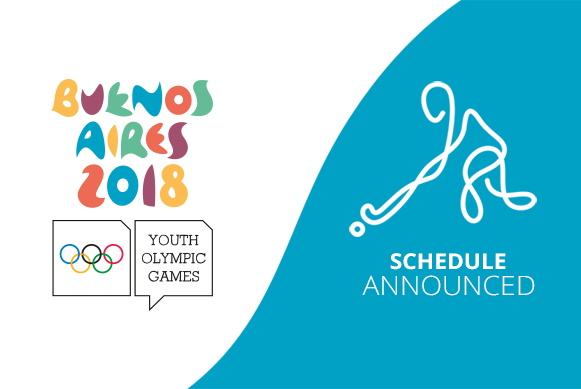 Find out who will play who and when

The International Hockey Federation (FIH) and the Buenos Aires 2018 Youth Olympic Games organising committee have revealed the Pools and Match Schedule for the hockey events which begin in exactly one month.

In the men’s event, Argentina, Malaysia, Mexico, Poland, Vanuatu and Zambia will compete in Pool A, while Pool B will see Australia, Austria, Bangladesh, Canada, India and Kenya go head to head.

The Pool stages will take place between Sunday 7 and Thursday 11 October. Classification and Quarter-Final matches will then be held on Friday 12 October, with further classification matches plus the Semi-Finals on Saturday 13 October. 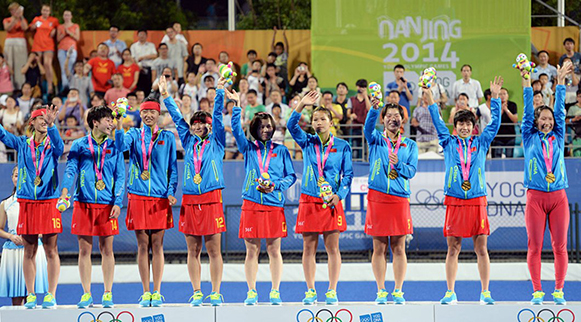 Many of these teams are participating in their first ever Youth Olympic Games. This includes Argentina, Austria, India, Kenya, Malaysia, Poland and Vanuatu in the men’s event and Australia, Austria, India, Mexico, Namibia, Poland, Vanuatu and Zimbabwe and in the women’s competition.

With nations participating from every continent, this edition of the Youth Olympic Games is set to be hugely entertaining, with the future of the game showcasing their raw talent on the global stage.

Taking place in the Youth Olympic Park in the southern area of the city, the Hockey5s events are set to take centre stage with hosts Argentina expected to attract large numbers of local fans, renowned for their passionate support of the sport.

The last edition of this event in Nanjing, China in 2014 saw this year’s participants Australia win gold and Canada silver in the men’s event, with China winning gold and Argentina taking bronze in the women’s event. 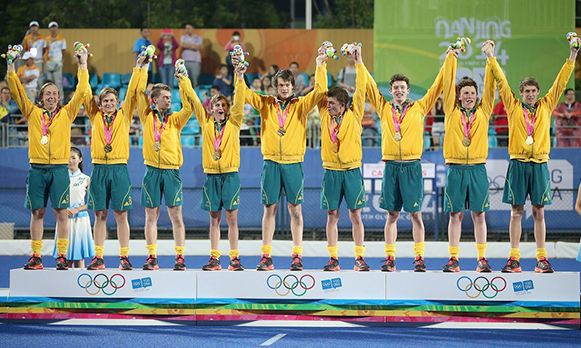