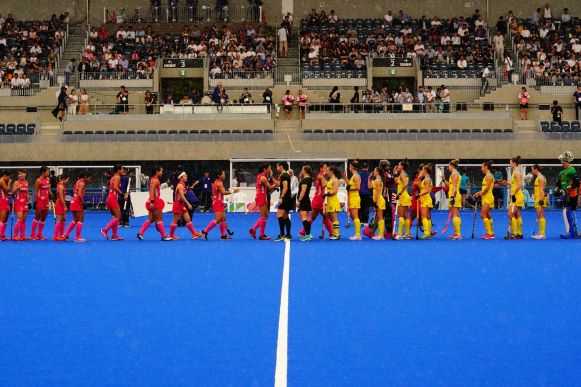 Lausanne, Switzerland: The final participation in the Olympic Games Tokyo 2020 of all qualified teams has been approved by their respective National Olympic Committees. Consequently, the International Hockey Federation (FIH) has now confirmed the Tokyo 2020 pools as follows:

To determine the composition of the pools, the same process has been applied as for the Olympic Games Rio 2016 (see Appendix 2).

With all participating teams being ranked among the top 16 teams of the current FIH World Rankings, fans can expect thrilling hockey encounters in Tokyo next year!

The Tokyo 2020 Olympic hockey tournaments will be staged in the brand-new Oi Hockey Stadium from 25 July to 7 August next year. The match schedule will be announced at a later stage.