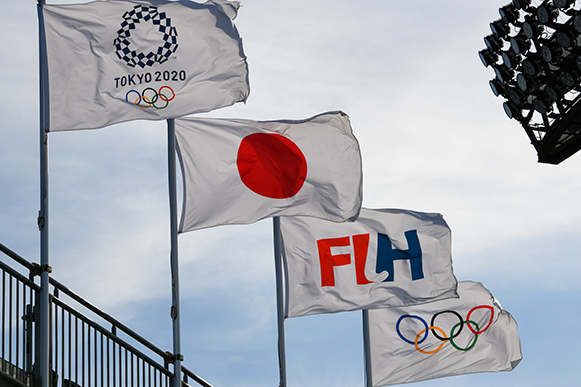 With the start of the Hockey competition at the Olympic Games Tokyo 2020 less than 24 hours away, we take a look at some of the fascinating player and team statistics going into the XXXII Olympiad.

The opening day of action at the Oi Hockey Stadium will feature six men’s and two women’s matches, with the hosts Japan men facing Australia, the world number one ranked team, getting proceedings underway at 09:30 JST (UTC +9) in Pool A. The day will also feature potentially thrilling contests between the Netherlands and Belgium (Men’s Pool B), New Zealand and India (Men’s Pool A), Argentina and Spain (Men’s Pool A), Great Britain and South Africa (Men’s Pool B) as well as Canada versus Germany (Men’s Pool B). In the women’s competition, reigning World, European and FIH Hockey Pro League champions the Netherlands begin their campaign against India (Women’s Pool A), while Olympic debutants and 2018 World Cup silver medallists Ireland take on African continental champions South Africa (Women’s Pool A).