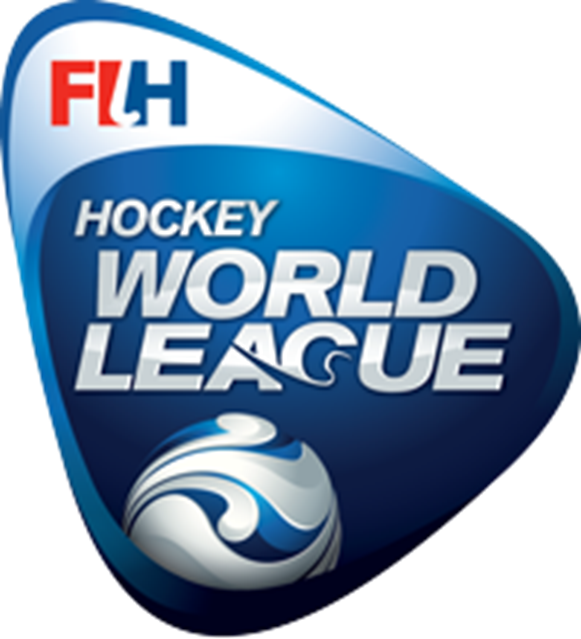 The future of hockey is here

LONDON – The FIH used the backdrop of one of the grandest Olympic hockey events, the 2012 London Olympics, to introduce the future of international hockey – the Hockey World League.

The four-round, two-year event will serve as the qualifier for both the Hockey World Cup and the Olympic Games and will be an all-inclusive, world-wide event that involves a never-before-seen number of nations taking part in FIH events on an international level.

“I am very proud to launch the Hockey World League today,” FIH President Leandro Negre said at the launch on the day of the women’s Olympic gold medal game. “This has been a vision of the FIH’s for a long time and at last the day is here that we see it become a reality.”

The first round will be made up of 11 tournaments with the historic first game taking place in just four days in the Czech Republic when the Scotland and Turkey women’s national teams meet on August 14. In total men’s and women’s national teams from over 60 nations will take part in the first edition of the Hockey World League. For 19 of the countries, it will be their first-ever appearance in an FIH competition.

“Never before has an international hockey competition been open to such a wide range of teams and athletes,” Negre said. “We sit here in London ready to watch the gold medal game today and four years from now in Rio more than 2000 athletes will have been a part of the qualification process for the next Olympics. It is truly an exciting time for hockey.”

Those 2,000 athletes will accumulate around 6,000 caps and will gather FIH World Ranking points that were never-before available. In addition, around 300 officials will have the chance to take part in the World League.

“This is a two-tiered approach,” said FIH CEO Kelly Fairweather. “Not only does it give the FIH a clear qualification structure for the World Cup and Olympics, but it also provides a massive development opportunity for all areas of hockey. Who knows, what the hockey landscape will look like in Rio, maybe a team from Round 1 will be with us at the next Olympics.”

For more information on the World League structure and schedules of the upcoming tournaments, please click here.