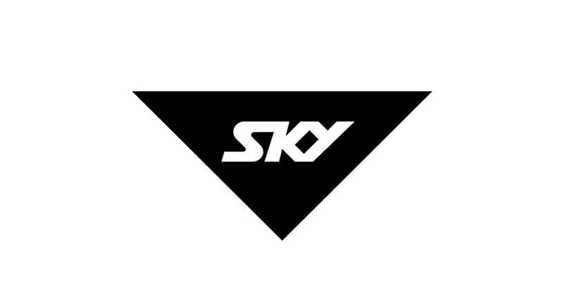 "We will be working hard with SKY Sport New Zealand to deliver the world class production that millions of sports fans have come to expect from our events."
FIH Broadcast & TV Director, Andy Oram

Extensive behind the scenes and additional content programming will also be created to bring sports fans much closer to the game as hockey bids to increase the profile of the athletes who make the sport so special.

Speaking about this partnership, FIH Director of TV and Broadcast, Andy Oram, said: “FIH’s 10-year Hockey Revolution strategy aims to make hockey a global game that inspires the next generation. Broadcasting across multiple platforms is crucial to achieving this therefore partnering with the best broadcasters for our events is key.”

He continued: “This is a fantastic opportunity for SKY Sport New Zealand to showcase their talent on a global scale. With a strong international distribution list in place ahead of the event, we will be working hard with SKY Sport New Zealand to deliver the world class production that millions of sports fans have come to expect from our events. As such we very much look forward to seeing some of the new ideas that SKY New Zealand will bring to hockey.”

SKY TV Director of Sport, Richard Last said: “SKY Sport is delighted to be the host broadcaster for the Hockey World League Hockey in Auckland. With 22 matches scheduled over 10 days in November, our team is excited to deliver world class coverage of this great event to a global audience. Having the very best hockey players in the world playing in Auckland will be a privilege, and we’re sure the event will be a success with local and international hockey fans alike.”

The Sentinel Homes Hockey World League Final, Auckland 2017, takes place at North Harbour Hockey Stadium between 17-26 November. Eight of the world’s best national teams will battle it out to be crowned Hockey World League champions, guaranteeing qualification for next year’s Hockey Champions Trophy, whilst vital FIH Hero World Ranking points will also be offered depending on the final standings.

About SKY:
SKY is the leading pay TV service for Kiwis. If you love sports, drama, music, movies, on-demand content and all-round great telly, then you'll love SKY. With more than 115 channels, live streaming on SKY GO and a handy SKY Sport Highlights app, your journey into an incredible world of content starts here. SKY On Demand gives you the freedom to watch what you want when you want at the touch of your remote. Internet connected SKY boxes offer a huge selection of shows, movies and box sets. SKY also have their own free-to-air channel, Prime. Prime offers a viewing experience that's unique in New Zealand. From local goodies to free-to-air sport and gripping drama, Prime is a popular choice for Kiwis looking for their daily fix of entertaining telly. Outside of SKY we offer FAN PASS, which gives fans access to stream SKY Sport channels on a monthly or six monthly basis and NEON which delivers premium subscription-video-on-demand movies and entertainment. SKY are proud to be a Five Star Supporter of the Starship Foundation and the key corporate sponsor of the Starship National Air Ambulance. SKY is the principal sponsor of Special Children's Christmas Parties across New Zealand and we have contributed $1 million dollars over five years to community projects through the Christchurch Earthquake Appeal Trust.