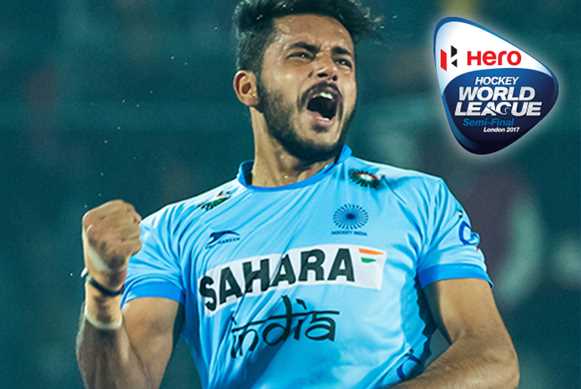 The top 10 players to watch in London

In just a few days London will play host to one of the most exciting hockey events of the year, the Hockey World League Semi-Finals. This super-charged event is not just the chance for nations who have worked their way through the earlier rounds to pit their skills against the top teams in the world, it is also a chance for teams to secure their place at the 2018 World Cup which, along with the Olympic Games, is hockey’s biggest prize.

So who are the players to watch? Here is our guide to some of the stars who you can expect to shine brightly in London.

Argentina is a team that is packed full of talent and many well-known names. Expect Gonzalo Peillat to be on top form when it comes to rocketing in penalty corner shots and Lucas Vila to be in the mix in midfield, over-turning possession and creating chances, but the young player to watch is Maico Casella. The midfielder, who is making his debut for Los Leones senior side was a star in the Junior Pan American Cup, winning both player of the tournament and top scorer. He then went on to play an incisive role as Argentina captain in the Junior World Cup, showing his ability to create and score goals as well as lead his team. 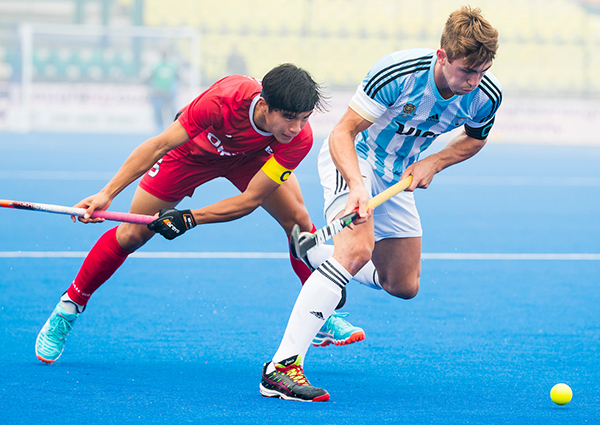 Canada is a team that is packed full of experience. On 251 and 216 caps respectively, Scott Tupper and Mark Pearson have been the backbone of this team for years and were pivotal in Canada’s successful Hockey World League campaign in 2015. But the player that is on form at present and cracking goals in at will is Gordon Johnston. Coming off the back of a successful test series against France, Johnston is a player who can create shooting space for himself but also has the vision to send a killer pass if that is the better option. 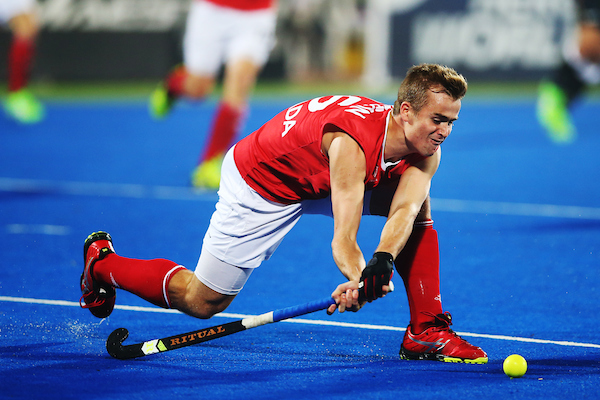 China has a young squad that is learning with every match but no player is learning how to be a presence on the international stage faster than Du Talake. At the previous Hockey World League Round Two event in Dhaka, Bangladesh, Du Talake was named player of the tournament after he showed pace, skill and an unerring eye for goal. 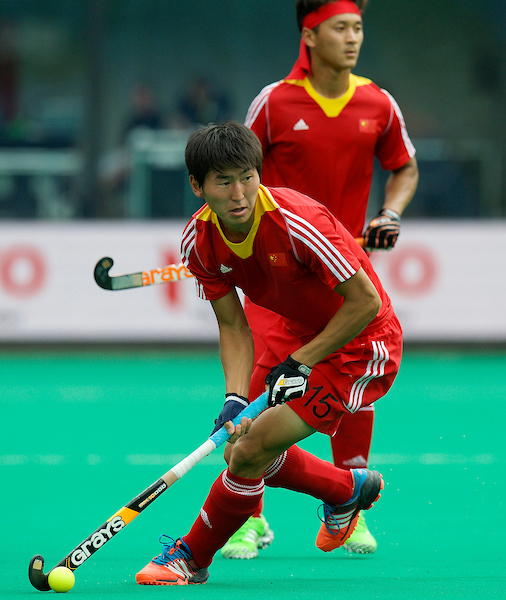 England has a new look team with six players on less than 10 caps and only the ever-green Barry Middleton and stalwart Adam Dixon on more than 100 caps. But this is a side that is brimming with talent as the recent test series against South Africa and Germany showed and no-one epitomises the new, confident and attacking approach more than goal-scoring machine Sam Ward. The forward has scored nine England goals so far (and a further 13 for Great Britain) and he will be looking to lead the attack on home territory. 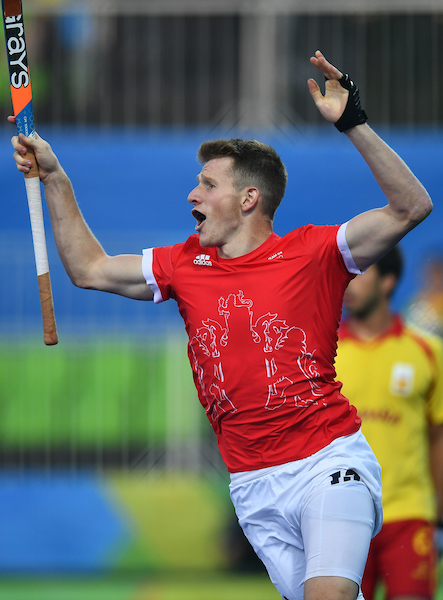 India is a team that has been building for a while now and at the heart of the new-look team is Harmanpreet Singh. The drag flick sensation is one of a number of players in the India side who are enjoying success on the international stage and have been moving steadily up the rankings. Discipline and patience – two qualities that the team lacked in recent years – have been steadily improving and, combined with their redoubtable skill, makes India a dangerous opponent. 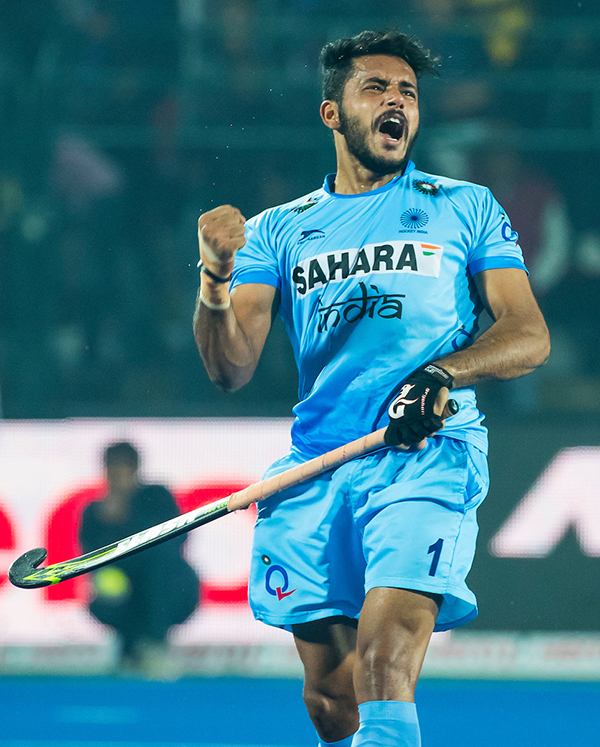 Korea’s Lee Namyong is a prolific goalscorer, who finished in the goalscoring top four in the 2015 HWL Semi-Finals in Bueno Aires. Korea came seventh in that event, which made Lee Namyong’s success more remarkable. He is also Korea’s most experienced player, with more than 250 caps to his name. 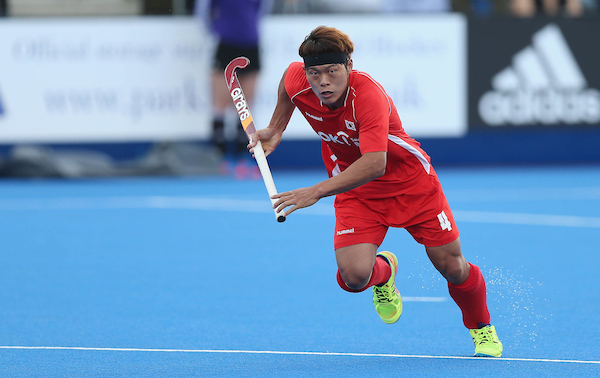 Malaysia is a team packed full of talent, including Faizal Saari, Fitri Saari and the inspirational captain Sukri Mutalib. However, the player that has been the back bone of the team and one that strikes fear into defenders when he ventures near the circle is sharp-shooter Razie Rahim. Lightening quick, silky skills and an uncanny ability to find the spaces, Rahim promises to be a live-wire in London. 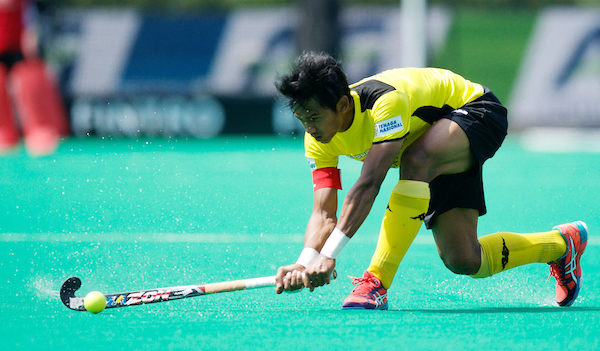 Netherlands is a side that is always expected to be among the medals at major events and the team coming to London is certainly capable of delivering. There are some star names on the team sheet but the quiet danger man in front of goal is Mirco Pruijser. The tall Dutchman drifts into spaces and leaves defenders chasing shadows. 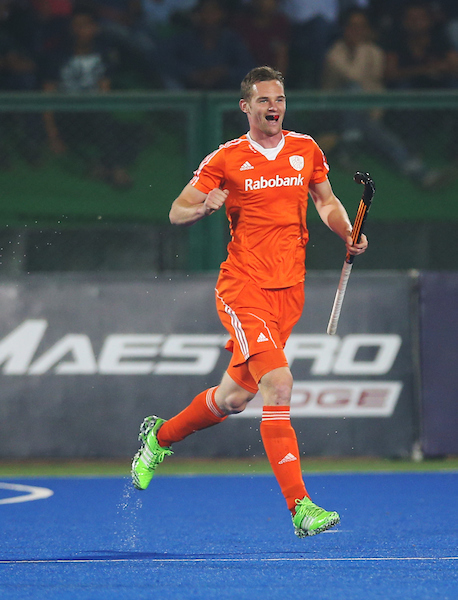 Pakistan stalwart Muhammad Irfan name-checked Muhammad Rizwan as a player to watch in London, and the young defender could find himself playing a major role as Pakistan seeks to re-establish itself among the top teams in the world. Certainly, in their recent successful test series against New Zealand, the 25-year-old defender was at the heart of the action and displayed all the tenacity and calm needed to become a world-class player. 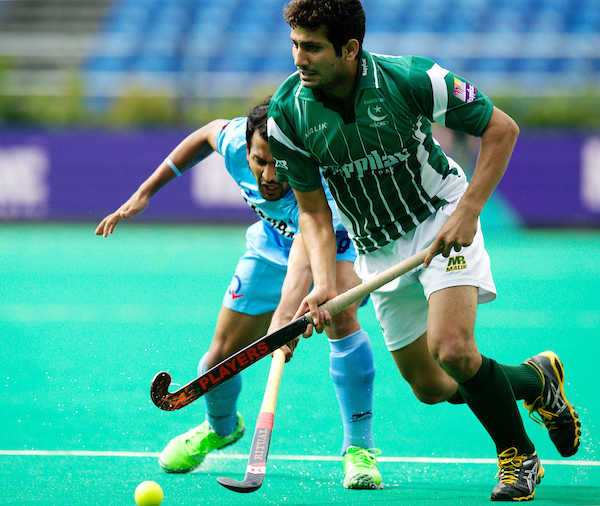 Scotland, as the lowest-ranked team in London, will need all the pugnacious skill and goal-scoring ability that its long-serving forward Alan Forsyth can bring to London. Forsyth has been playing for English premier side Wimbledon and has enjoyed a fantastic season in the domestic league and in the EuroHockey League KO16. He was also Scotland’s top scorer and second in the overall table at HWL Round Two, so the Blue Sticks will be looking to Forsyth to lead from the front. 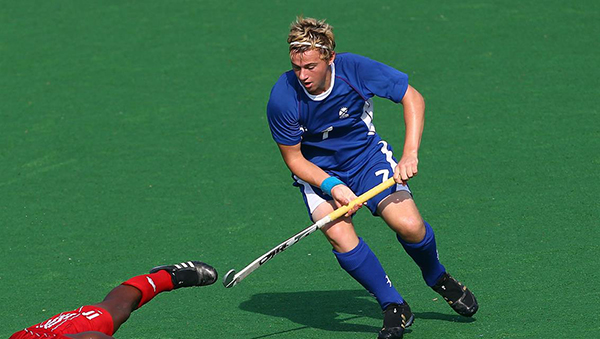