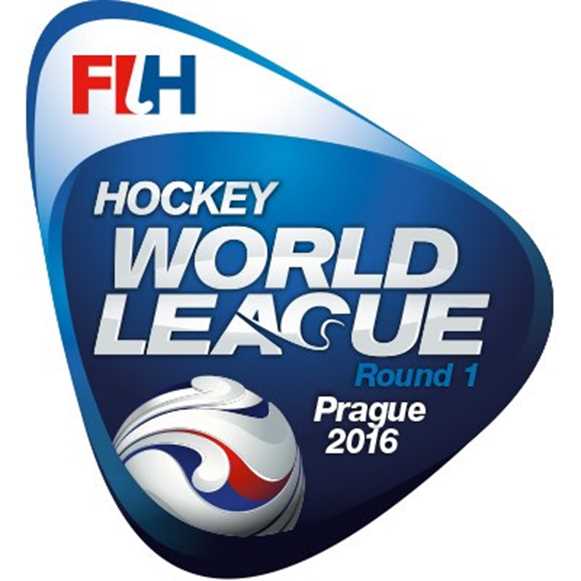 Going for glory in Prague

The next round of Hockey World League Round 1 events start tomorrow (August 30) in Prague, Czech Republic.

Crucial FIH Hero World Ranking points will also be on offer to every team participating in the League, which could prove vital in terms of qualification for future events.
Men’s and women’s teams will be competing in Prague, with the host nation ranked the top men's team competing (FIH Hero World Ranking: 24), and their women's team ranked the second top (WR: 26) in the women's competition. They will be hoping that the support of the home crowd will drive them towards the next round of competition.
They will face stiff opposition however. In the men’s event, Ukraine has been making progress on the world stage and sits just three ranking positions below the Czech team.
The last time the two teams met in Hockey World League action in 2014, the Czech Republic came away with a 4-2 win over Ukraine, but both teams were beaten in that competition by the team from Belarus.

Ivan Lutsevich was the man doing the damage with his ferocious penalty corner routines then, and Belarus (WR: 39) will be hoping to upset the FIH Hero World Rankings once again.
Italy come to the competition ranked 35 in the world. They will have ambitions to progress to Round 2 after mixed fortunes in the 2014 edition. On that occasion they lost out to a strong Austrian team, but will be seeking to build on that experience.
The other two teams in the men’s competition are Lithuania and Cyprus, ranked 56 and 57 respectively.

Lithuania will be hoping to improve upon its fifth place finish in the 2014 edition, while for Cyprus, this is new territory. They feature in the opening game of the event, playing the host nation.
In the women’s competition, Adela Bizova, the Czech captain, who was recently on red hot form during the indoor season, will be hoping to lead her team to Hockey World League Round Two. Czech Republic opens its account against Turkey, who come into the tournament with the lowest ranking at 37.
The first match of the competition however, features Ukraine, ranked 34, and Lithuania who are ranked at 36.

Ukraine will be looking to their experienced trio, Yevheniya Moroz, Ohla Hulenko and captain Yana Vorushylo to get the campaign off to a good start.
While those three players alone have amassed a combined total of over 500 caps for their country, the Lithuanians have a relatively inexperienced team, with eight of the squad on 10 international appearances or less.
The team to beat in the women’s competition will be Poland. Ranked 20 in the world, Poland made it through to the Hockey World League Semi-Final in Antwerp and will be bringing all they learnt from that experience to the event in Prague.
The top two men’s and top three women’s sides will progress from Hockey World League Round 1 event in Prague through to the next round, which will take place in 2017.
Hockey World League is all part of the FIH 10-year strategy, the Hockey Revolution. One of the aims is to get more people around the world following the sport, something the Hockey World League is helping to achieve.