FIH President
Three candidates have been officially nominated by their National Association for the role of FIH President.

Irish hockey has been enjoying a resurgence as of late, culminating in their first appearance at the Olympics in 108 years. David Balbirnie has been at the heart of Ireland’s recent success. The former National Team Manager has been involved in the administration of the Irish, European and the International Hockey Federations, establishing a reputation as a collaborative decision maker with renowned financial acumen. In addition to his professional skills, Balbirnie aims to build stronger relationships with National Associations to ensure collaborative working drives the development of the sport. Read his full profile here.

Leading hockey’s resurgence in India is Dr Narinder Batra – an International Hockey Federation Board Member and President of Hockey India. Fuelled by his passion for the sport, his strong international business acumen has transformed his National Association, helped by the launch of the Hockey India League, globally renowned for its innovation and professionalism. Dr Batra aims to build on this success by not only growing the number of countries playing hockey, but also ensuring more countries are competitive so that the best of the sport is showcased. Read his full profile here.

FIH Executive Board
Four positions as Ordinary Members will be elected at Congress, or five if current Board Member Dr Narinder Batra is elected as President. 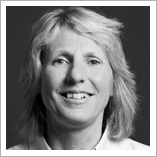 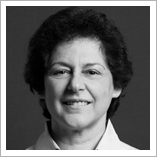 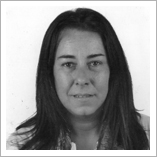 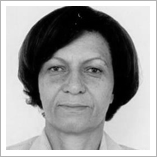 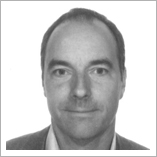 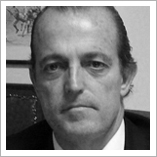 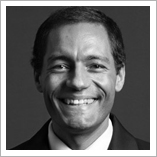 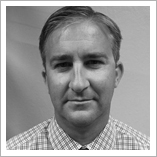 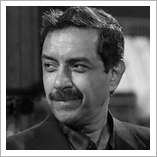 All votes required up to, and including Statutes amendments will be done by a show of hands (red and green cards).

Elections will be held via secret ballot e-voting, using the same system that was used in Marrakesh (on tablet devices).

All other resolutions (ie: the votes on accepting the Accounts, etc.) are by Simple Majority, more than 50% of the votes validly cast