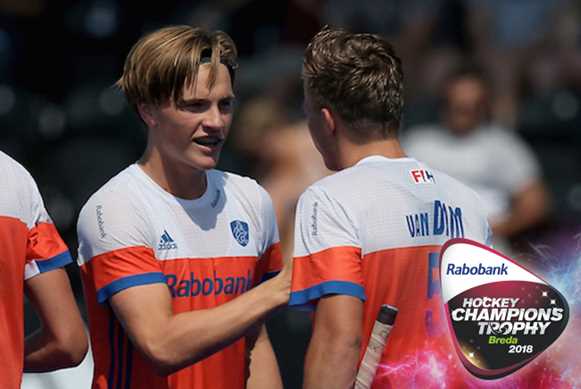 With less than a week to go until the start of the Men’s Rabobank Hockey Champions Trophy 2018 in Breda, Netherlands, we take a look at some of the rising stars who each have the potential to make a big impact in this world famous competition. 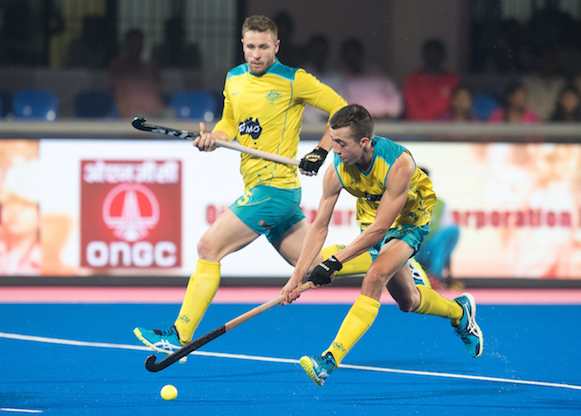 Age: 20
Position: Midfielder / Forward
Shirt No: 1
Info: Wearing the iconic number 1 made famous by five time FIH Player of the Year Jamie Dwyer, Lachlan Sharp has enjoyed a fine start to his international career. Following his senior international debut late in 2017, Sharp has claimed gold medals at the Odisha Men’s Hockey World League Final Bhubaneswar 2017, the 27th Sultan Azlan Shah Cup in Malaysia and the Gold Coast 2018 Commonwealth Games on home soil in Australia. Sharp is an unpredictable talent with quick hands and a rapid turn of pace, assets that make him a defender’s worst nightmare. 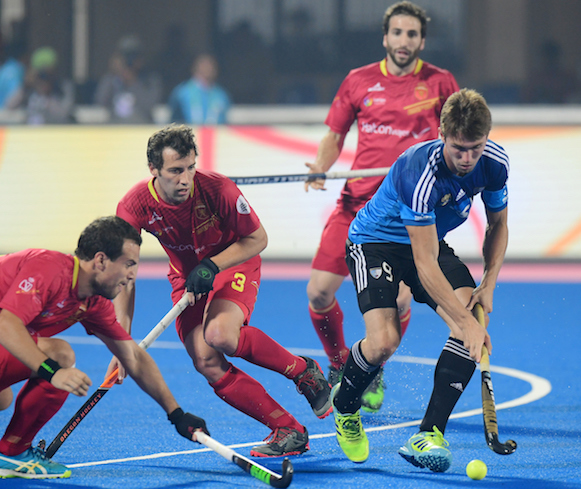 Age: 21
Position: Forward
Shirt No: 9
Info: Maico Casella was one of the standout talents at the Uttar Pradesh Men’s Hockey Junior World Cup 2016 in Lucknow, India, and was soon promoted to the senior set-up where he is now established as a key player for Los Leones. A terrific attacking player with speed, skill and composure, Casella creates plenty of goal-scoring opportunities for his team mates and often finds the net himself. 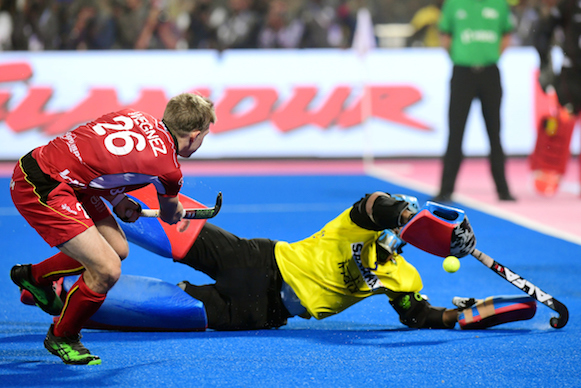 Country: Belgium
Age: 22
Position: Midfielder
Shirt No: 26
Info: Regularly described as one of Belgium’s most exciting young talents, Victor Wegnez is an intelligent, skilful midfielder who is never scared to take on opposition defences. He captained the Belgium Under-21 team at the Uttar Pradesh Men’s Hockey Junior World Cup 2016 in Lucknow, India, guiding his team to a silver medal behind title winners India. Wegnez has over 40 caps for the Red Lions and looks likely to be part of the team for many more years come. 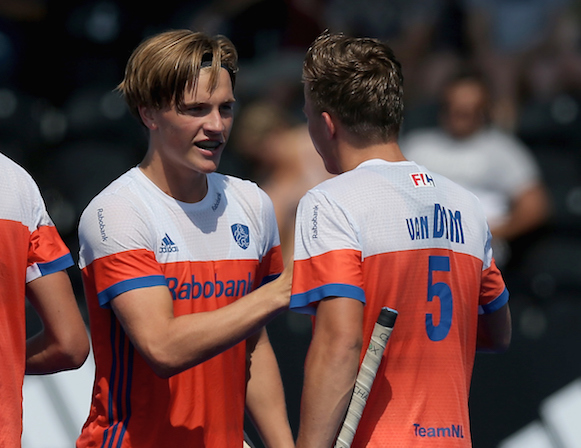 Age: 19
Position: Forward
Shirt No: 7
Info: Netherlands Head Coach Max Caldas surprised many people with his selection of the then 17-year-old Jorrit Croon for the Rio 2016 Olympic Games, but his choice was more than vindicated by a string of standout performances from this hugely gifted attacker. Two years down the line, Croon is still a teenager but has now played over 40 times for his country, with appearances at the Hero Hockey World League Semi-Final 2017 (London, ENG) and the Rabo EuroHockey Championship 2017 (Amstelveen, NED), where he became a European champion. The home fans in Breda will be hoping that they can see the very best of this gifted youngster throughout the Champions Trophy competition. 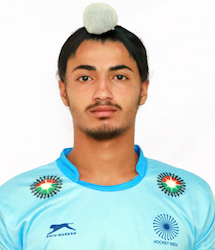 Age: 18
Position: Forward
Shirt No: 2
Info: At 18 years of age, Dilpreet Singh was one of the youngest players competing at the Gold Coast 2018 Commonwealth Games in Australia earlier this year, but that did not stop him from making a big impact. He scored the opening goal in the 2-2 draw with Pakistan before also notching in the victory against Wales, showing that he is capable of repeating the kind of form at senior level that saw the then 17-year-old finish as top scorer at the Under-21 invitational Sultan of Johor Cup 2017 in Malaysia, where the team took the bronze medal. Dilpreet is a striker with a killer instinct in front of goal, and will be relishing the opportunity to test himself against the best goalkeepers in the business. 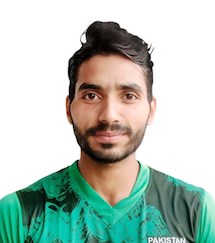 Age: 20
Position: Defender
Shirt No: 3
Info: While Mubashar Ali’s senior international career is only just getting started, he has already made quite a name for himself thanks to some crucial goals. At the Gold Coast 2018 Commonwealth Games earlier this year, the defender scored late penalty corner equalisers against both India and England as Pakistan went through the entire competition unbeaten. While too many drawn matches eventually resulted in a seventh place finish, Mubashar’s heroics did not go unnoticed and he will now be looking to produce more of the same against the world’s best here in Breda.

With Breda gearing up to host the 37th Men’s Rabobank Hockey Champions Trophy, expect the stands at the BH & BC club to be awash with orange as the host nation face competition from reigning champions Australia, Argentina, Belgium, India and Pakistan. The event offers one of the last opportunities for these teams to play competitively before the Odisha Hockey Men’s World Cup Bhubaneswar 2018, adding even more spice to the occasion.